From an innovative way to preserve milk and retain its nutritional value to a must-have in every modern housewife's kitchen, discover all those key moments that positioned Nestlé, the leading Sweetened Condensed Milk that was developped in a Swiss research center, and the only product with an easy open can, as the privileged high quality product for guaranteed tasty desserts. 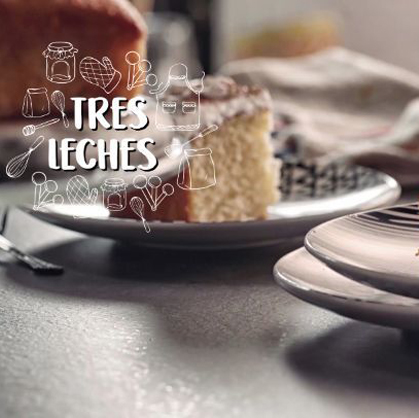 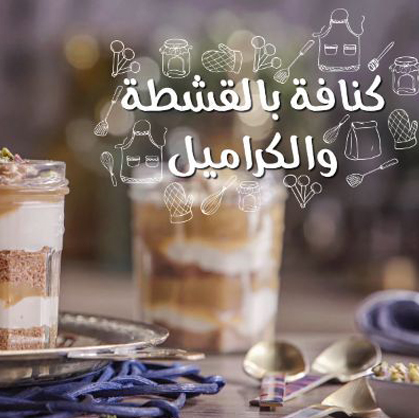 I want to receive the latest news and information, offers and deals from Nestlé. I can unsubscribe at any time.